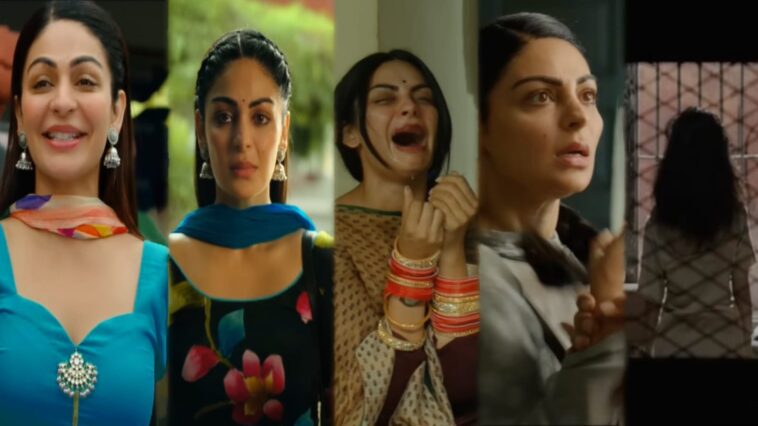 Punjab, 18th January 2023: The story that stands out among the pack of expansive and visionary narratives in Punjabi cinema, Kali Jotta presented by Neeru Bajwa Entertainment, U&I Films, and VH Entertainment— produced by Sunny Raj, Varun Arora, Sarla Rani and Santosh Subhash Thite, highlights the true face of a woman’s unaccepted life in the accepted male-dominating world, with Neeru Bajwa playing the lead role of Rabia.

Through the trailer of the movie “Kali Jotta” the narrative clearly demonstrates the creative direction of Vijay Kumar Arora with the story of Rabia reflecting the role of every woman who wants to see her dreams fly-high. The period movie talks about the time when a woman had the freedom to read and write but not to laugh openly, when it was not allowed to even raise her eyes and talk to a boy.

Rabia is such a girl for whom anyone would easily get attracted to with her sweet smile, and everyone would get captivated with her piercing laughter, but the same happiness that was her reason for living also became an important reason for her sad life. Because she is an independent innocent girl whose dreams are her true strength the world around her tries to prove her wrong in every aspect.

Along with this, the film also depicts the different love story of Rabia and Deedar, who support each other in many walks of life. The trailer and the songs are winning everyone’s heart.

Neeru Bajwa presented this unusual tale and stated, “Being a part of such a narrative gives me a lot of joy. I’m thrilled that the director, Dadu ji, put so much trust in me to play the role of Rabia, which depicts the lives of strong, ambitious women in society.” 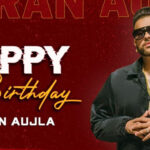 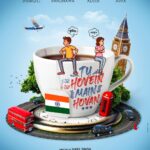