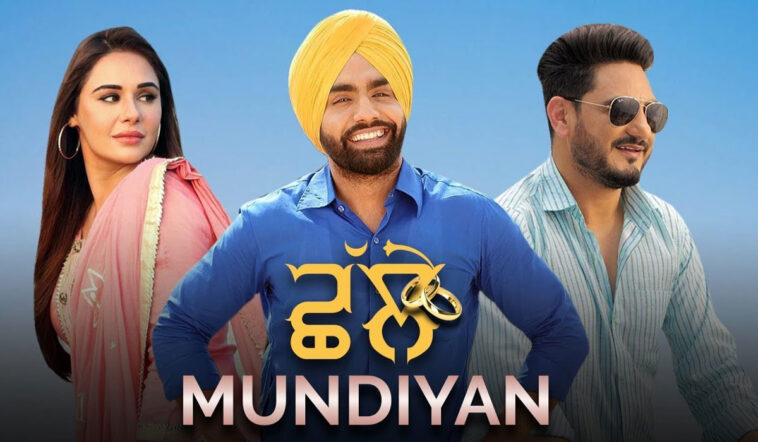 The trailer for “Chhalle Mundiyan,” a forthcoming Punjabi film, has been made available on Sony LIV’s official YouTube channel. As implied by the title, the film is a love story, but the trailer reveals much more, including the fact that it will also be a comedy with some entertainment value. Ammy Virk, Mandy Takhar, Kulwinder Billa, and Sonia Kaur will all play significant roles in the film. In the key roles, Karamajit Anmol, Nisha Bano, and many others will be present. By clicking the link provided below, you can view the trailer.

The movie’s trailer is increasing interest in the movie among viewers. This is Ammy Virk’s first film to be released directly on an OTT platform, and it will be the first Punjabi film to release on Sony LIV. The film is directed by Sunil Puri, and it is produced by Guramritpal (Pali) Singh and Gurjitpal Singh. Before we reveal the release date, we should let you know that you do not need to go to the theatre to watch it. Chhalle Mundiyan will begin streaming on Sony LIV on July 23, 2022, so let us know in the comments section how eager you are to watch this romantic comedy drama movie. 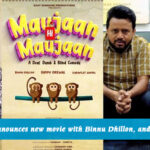 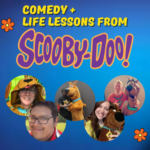