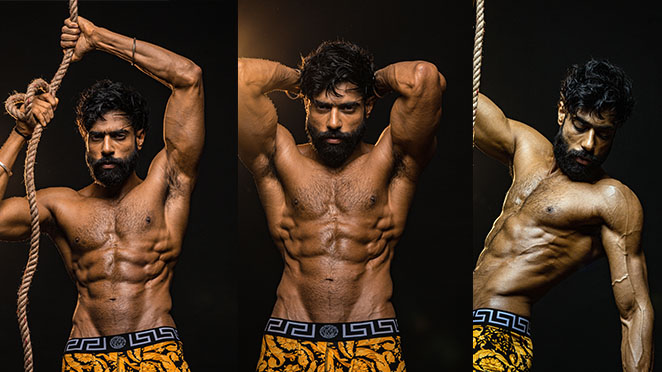 We all love to listen Guri’s songs and have seen Guri’s acting performance in ‘Lover’ movie. Lately, he shared his pictures on his official Instagram account and captioned that ‘new looks for new things, Big things coming up’. From these pictures and caption we can have an idea that it is going to be a movie.

We can see that Guri have worked a lot in gym to make his body in shape. Social media users are also appreciating his photos and these pictures are setting the internet on fire. We can expect something unique and big because this project of Guri is also going to be with Geet MP3. So let’s see what’s going to happen but there is excitement in fans for sure.

On the other side, if we talk about Guri, he has recently wined hearts of his fans with his splendid performance in “Lover”. People loved his acting and Guri maintained both his characters well in the movie whether it is the character of a School going boy or an Alcoholic, Guri nailed it all. Now people are waiting more eagerly that what is Guri going to bring for his fans. Time will answer it all but for now we have to wait . Till then let us know in comment section that what are your views about Guri’s looks. 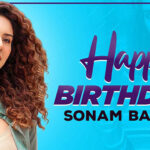