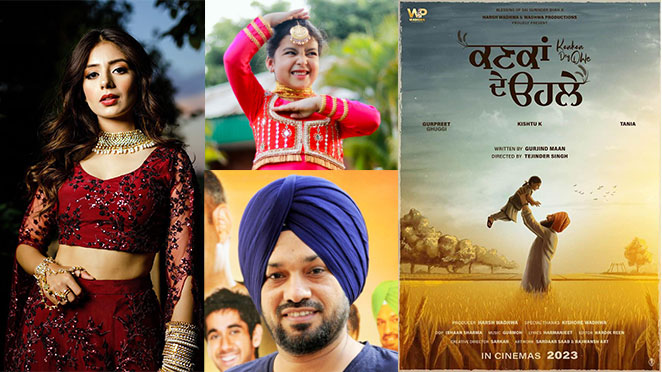 Today’s Punjabi moviegoers love and want original types of material. Therefore, filmmakers are putting in effort in accordance with audience preferences. Recently, a new movie with the working title “Kanka De Ohle” was unveiled. Tania and Gurpreet Ghuggi will be the two primary lead performers. Furthermore, Kishtu is making her cinematic debut with “Kanka De Ohle,” which makes this movie unique. Let us introduce you to Kishtu, who is well-known on social media and is the daughter of singer Sarthi K.

Regarding “Kanka De Ohle,” the film’s first poster has been posted on social media. Tania has shared the poster and added a remark to its caption. She said that this tale will strengthen our content-oriented film. By clicking the link provided below, you can view Tania’s social media post:

According to the film’s credits, Tejinder Singh directed Kanka De Ohle, while Gurjind Maan, an actor, director, and screenwriter, wrote the story. Harsh Wadhwa is the financier of Kanka De Ohle. Under the auspices of Wadhwa Productions and Harsh Wadhwa, this film will be released. Although the filmmakers have not yet provided the exact release date, we can see from the poster that the film will be released in 2023. So let’s wait and see how the crowd reacts after witnessing this movie in theatres. 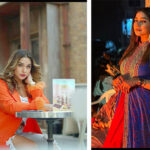 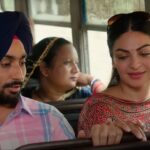