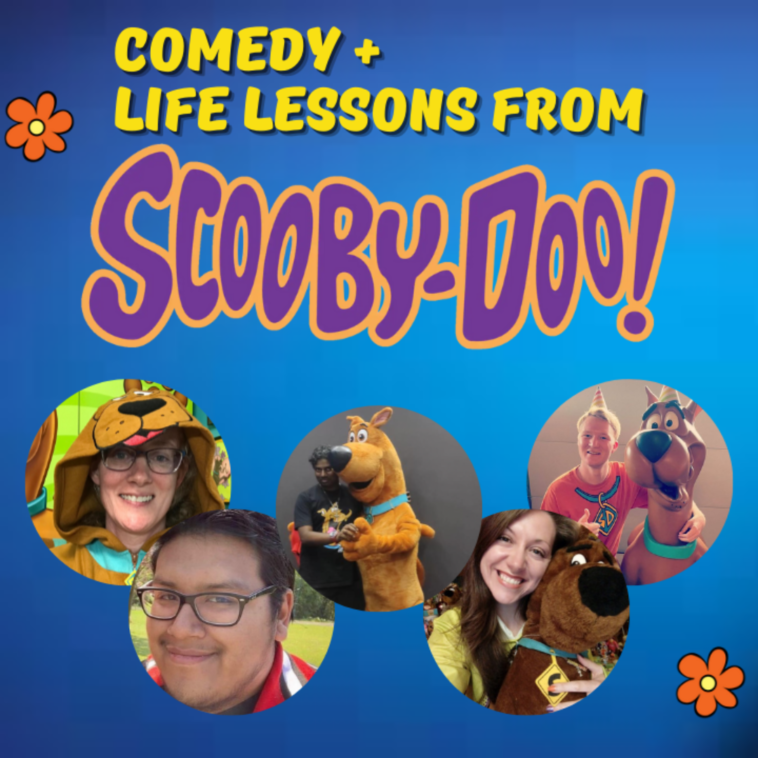 Did you know that everyone’s favorite Great Dane Scooby-Doo and his four-friends are turning 53 already? From the very first episode “What a night for a Knight?” which premiered at 10 AM on the 13th. of September, 1969, Scooby-Doo has evolved into several series and spinoffs over the years leaving it with the Guinness Book of World Records for the most episodes of any cartoon comedy series in history! The name Scooby-Doo being inspired by the song ‘Stranger in the Night’s lyrics “Doobie doo bee do” has now even landed in the dictionary where it is a word equivalent of the word ‘clue’! From a time when the producers almost wanted to cancel the very idea of Scooby-Doo because they thought it might be too scary for kids, the show took off as a hit and continued to soar through the various series, 5 LIVE-movies, several animated movies, books and comics and pretty much everything it has tread upon.

Well, if you spend a day with John Giftah, he will share an ocean of knowledge about Scooby-Doo for which he is referred to as a “Scoob-O-Pedia” – a Scooby Encyclopedia in his circle. Apart from being a Bestselling Author, Top-Ranking Podcaster, Christian Influencer (who runs ‘John Giftah International’ ministries) and Aerospace Engineer, John Giftah has also found his memorabilia and other Scooby-themed endeavors in two International Books of Records. His unique style of involving Scooby-Doo in his sermons and ministry endeavors coupled with his voice-over and comedy videos on YouTube garnered him the nickname ‘Scooby Pastor’. He even dedicated his latest bestselling book “Unveil Your Purpose” to Scooby-Doo.

What started off as a present from his uncle, a Scooby-Doo Toothbrush, little did anyone know the extent the collection would go. Some of the elements of his collection include a pen drive, clocks, shades, headphone holder, personal message from Scooby-Doo’s lead actor Freddie Prinze Jr., an image with the autographs of the lead actors, and has a host of clothes, socks, handkerchiefs, stationeries, utensils, books, CDs, games and a lot more! He even has accounts of the various timings during which Scooby-Doo was aired in India along with several newspaper cuttings. John has also written stories like “Scooby Doo on the Titanic”, “Around the World in 80 Days with Scooby Doo” and hopes to publish them in the future.

On this 53rd Birthday celebration, John released a special video on YouTube with an element of Comedy and ‘Life Lessons from Scooby-Doo’. The video has a mix of his humor, a peek into his Scooby-Doo memorabilia, interesting updates and he shared what it would be like if he had to survive only using Scooby-Doo items. He also shared about how Scooby-Doo taught him that though you ought to be serious about the work you do, have fun and enjoy yourself as you do it.

You can watch the full video here: 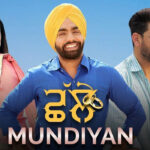