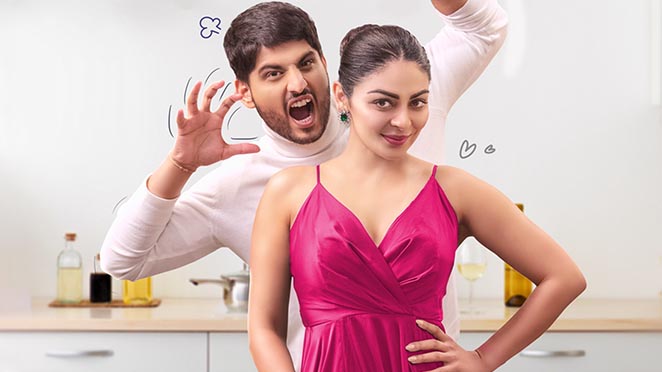 Kokka is a 2022 Punjabi-language based Indian, romantic, drama movie directed by Santosh Shubash Thite & Bhanu Thakur. It stars Neeru Bajwa and Gurnam Bhullar in the lead roles. The movie is produced by Santosh Shubash Thite, Raman Aggarwal, Vishal Johal & Nitin Talwar. It is officially released under the banner of Neeru Bajwa Entertainment, Top Notch Studios UK & Omjee Studios on 20 May 2022.

Kokka movie is a social-comedy that conveys, ‘There Is No Age To Find True Love’. It follows the story of a 40-year-old unmarried woman (Neeru Bajwa) who is still waiting for his soulmate. On the other hand, Gurnam Bhullar plays a young boy who meets Neeru. And the plot with head with them falling in love and how Neeru’s age will become problematic to Gurnam.

It’s illegal to download any Indian movie from pirated and torrent websites. Moreover, downloading movies from the Internet leads to Imprisonment or legal action from the makers of the movie.

Who are the actors in ‘Kokka’?

What is the release date of ‘Kokka‘?

Release date of Gurnam Bhullar and Neeru Bajwa starrer ‘Kokka’ is 2022-05-20.Who is the director of ‘Kokka‘?

Kokka is directed by Santosh Shubash Thite & Bhanu Thakur.Who is the producer of ‘Kokka‘? 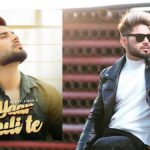 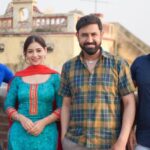