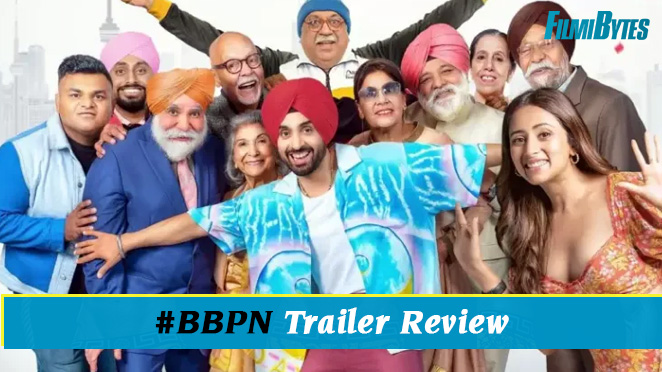 Lately, the trailer of ‘Babe Bhangra Puande Ne’, Diljit Dosanjh’s upcoming film, which is published on Tips Punjabi’s official YouTube Channel. According to the trailer, this is a tale of three friends who aspire to become wealthy through original business ventures and who come up with the notion of recouping insurance payments after elderly people pass away. They attempt to follow suit, but it’s intriguing to see what happens.

Leading characters in the film will be played by Diljit Dosanjh, Sohail Ahmed, Sargun Mehta, and Sangtar. The trailer for Diljit Dosanjh’s upcoming film indicates that he is ready to present his fans with a surprise. The poster is shared by Diljit Dosanjh with the description “Baba Bhangra Dussehre Te Paawega.”

After watching the trailer, people are definitely becoming more anticipatory for the movie. The movie’s name, tagline, and poster will also give us a general notion of the movie. According to the tagline “Old is Bold,” this film is about old folks who are carefree and bold, and it features several original concepts for Punjabi cinema. Diljit Dosanjh, Sargun Mehta, Sohail Ahmed, Gurpreet Bhangu, and numerous other artists will appear in the film.

Speaking of the movie’s credits, one of the top comedy film writers in the Punjabi industry, Naresh Kathooria, wrote the story. The director of this film is Amarjit Singh Saron. Daljit Thind and Diljit Dosanjh provided the financial backing for Babbe Bhangra Paunde Ne. The movie will be distributed in the meantime under the auspices of Thind Motion Films and Storytime Productions Film. This Dussehra, or October 5th, the film will be released in theatres. Therefore, please share in the comments area what you anticipate from the film. 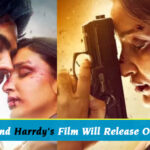 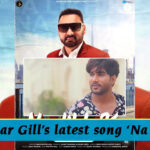