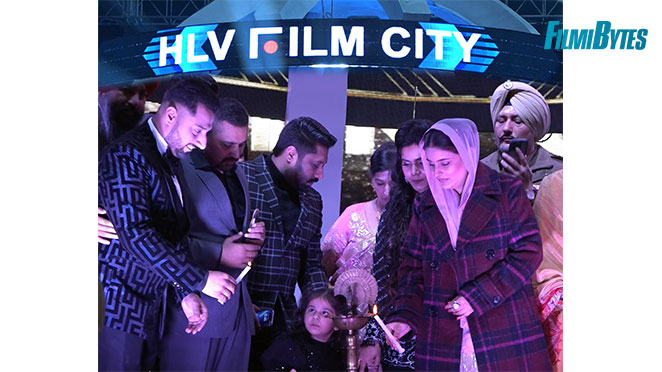 Additionally, Harish Lucky Varma organized a huge celebration to which the entire Punjabi Cinema fraternity was invited in order to showcase the spectacular site to the entire Punjabi film and music community and give them a peek at it. Shruti Seth, Rj Rocky, and Rj Yuvi hosted the grand event, which was followed by a hot and sizzling live performance by Lulia Vantur.

A NEW WORLD OF ENTERTAINMENT Conceptualised by the emerging youth icon, Mr Hitesh Lucky Verma, HLV Film City is all set to leave the viewers spellbound with the cine-magic experience. The possibilities are endless with the meticulously crafted sets and themes intended to capture the essence of various film genres To ensure that filmmakers get the best out of their projects, HLV Film City has resulted in the creation of the most original and out-of. The-world cinematic locations provide a unique venue for pre-wedding shoots, song shoots, film shoots, corporate events and more.

Mr Harish Lucky Verma expressed his pleasure at bringing the place to public attention by saying, “My happiness has no ground after receiving appreciation and love from everyone, Punjab is one such place where Punjabiyat is still alive through music and films, which I wanted to make even more spectacular. In order to benefit everyone in various facets of filmmaking, I wanted to bring such sites closer to our creators. I’m grateful that this project allowed me to be a part of the Punjabi film industry.” 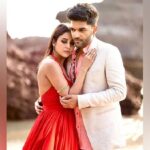