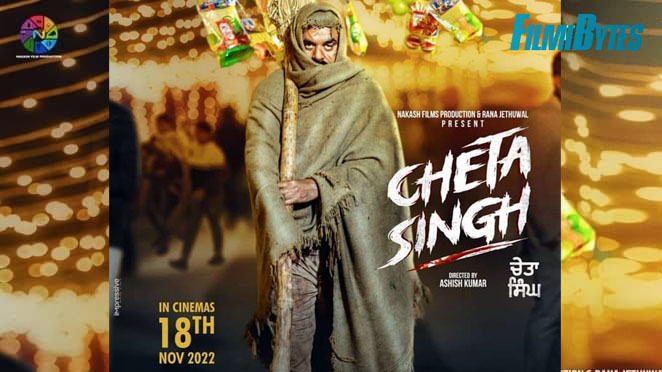 So lets talk about the cast and crew of ‘Cheta Singh’, we are going to see Prince Kanawaljit Singh playing lead role in the movie and Japji Khaira, Mahabir Bhullar, Gurjant Singh, Mintu Kapa and others are in pivotal roles.’Cheta Singh’ is helmed by the Ashish Kumar. Apart from this, the story Of ‘Cheta Singh’ is penned by Rana Jethuwal.

This film Is produced by Ranjit Singh co produced by Gurwinder Riar.
‘Cheta Singh’ is presented by Nakash Film Productions and Rana Jethuwal.
Music plays pertinent role in the success of every movie, and this job is done by Rana Jethuwal and Music Empire together .We are going to listen the songs in Vocals of Ranjit Bawa , Kaur B, Nachhatar Gill, Gurlez Akhtar, Dilpreet Dhillon and Rana Jethuwal.

The films tagline too depicts many things from the character of Prince KJ in this movie . In this poster, we can see that Prince will be seen playing the role of a door to door hoaker who is selling flutes. The tagline says that “right now i am selling flutes, you will get to know when I will play it”..

It is a great suspense that what kind of character Prince KJ Singh is going to play . He is known for his acting skills and unique way of observing and playing characters. Prince always did his best in movies whether it ‘Warning’, ‘Posti, Panchi, Daaka and many more .Hence ,KJ Singh have many projects in the pipeline but right now let us tell you that his ‘Cheta Singh’ is going to hit the theatres on 18 November 2022. So how much excited you are ? Let us know in comment section below. 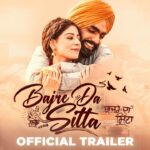 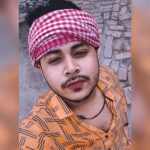