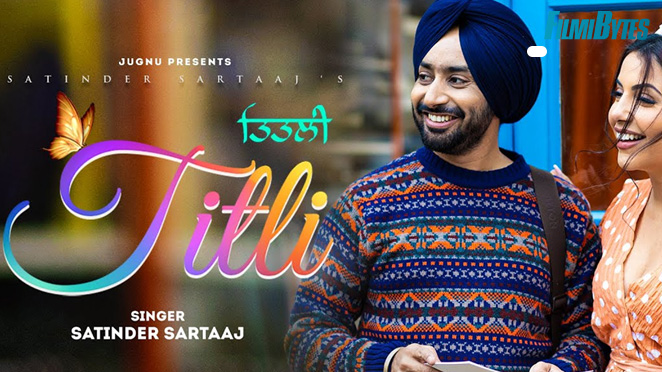 When anyone utters the word “Satinder Sartaaj”, an unconscious stunning harmonious vibe kicks in. After multiple hits,”Titli” which released today, undoubtedly indicates it will rule the hearts of audience through loving vibes. Video of the song reveals the similar emotion.

Sartaaj is setting the ethics & showing roadmap to all other Singers, Writers to stride on, follow & taste the triumph. Massive fan following of Sartaaj is evidence of his goodness, loyalty and deep knowledge of what he is writing, singing and composing. Creativity of Sartaaj always touches another level & set new standards. His songs depict love, togetherness bring surprises up his sleeves as time h

According to Sartaaj, mindset of youth should identify the good and bad lyrics, so that maximum viewership can demand the lyrics that promote culture and close to nature. It will discard the demand of glamorise, liquor or gangsterism lyrics.

Song “Titli” will emerge as one of the hit songs Sartaaj has delivered so far now. Magical pen remains fore front for bringing the deepest feelings of love, stirring the souls and heal the hearts.

Rameet Sandhu is seen with Satinder Sartaaj as love birds in the music video displaying the warmth of love.

The song is sung, written and composed by Satinder Sartaaj. Music is given by Beat Minister & video is directed by Sunny Dhinsey. Song is released under the label of Jugnu Global today. The song is sure going yo touch the right chords of the audiences.
Satinder Sartaaj said “This song is very close to my heart . Titli is very relatable amongst the people who believe in love.I hope that my audience showers the song with love and affection. 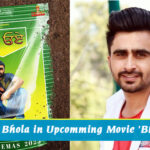 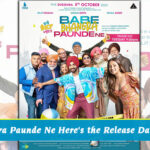