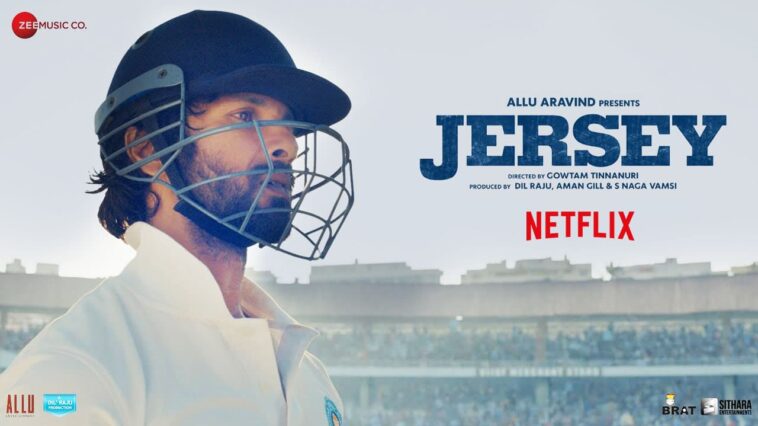 NEW DELHI: Shahid Kapoor’s sports drama Jersey will stream on Netflix starting 20 May. The film is a remake of a Telugu film by the same name and had released in cinemas on 22 April, making ₹19.63 crore at the box office.

Indian films that may not have managed to get wide theatrical releases either at home or abroad due to pandemic-led lockdowns over the last two years, are now finding an audience on over-the-top (OTT) video streaming platforms.

Sports drama ‘83 that had clocked 3.1 million hours of viewing at last count and made it to Netflix’s top 10 non-English films worldwide, found viewers in Africa, Kuwait, Sri Lanka and other countries after it premiered late March.

On ZEE5, Salman Khan-starrer Radhe: Your Most Wanted Bhai and Telugu action drama Bangarraju won eyeballs in Australia, the US and the United Arab Emirates. Media experts said most users turned to OTT platforms in the absence of other forms of entertainment.

Some of these films saw their theatrical releases disrupted owing to different covid waves. While ’83 was released late December right before the third wave, Bangarraju saw only limited showcasing over the Pongal weekend in January when restrictions were being re-imposed. The world was still reeling under the impact of the second wave when Khan’s Radhe had released for Eid last year. “Movies drive strong traction for us in global markets across both viewership and subscriptions. With the huge diaspora in the US, UK, UAE and multiple language affinities, we see a strong surge during new movie releases in these markets including for Bengali, Telugu, Punjabi and Tamil titles,“ Archana Anand, chief business officer, ZEE5 Global had said in an earlier interview.

A senior executive at a streaming platform said OTT services have not only provided an additional method for exhibition of films, in both good times and bad, but are helping break many barriers in international markets through subtitles and dubbing. 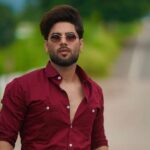